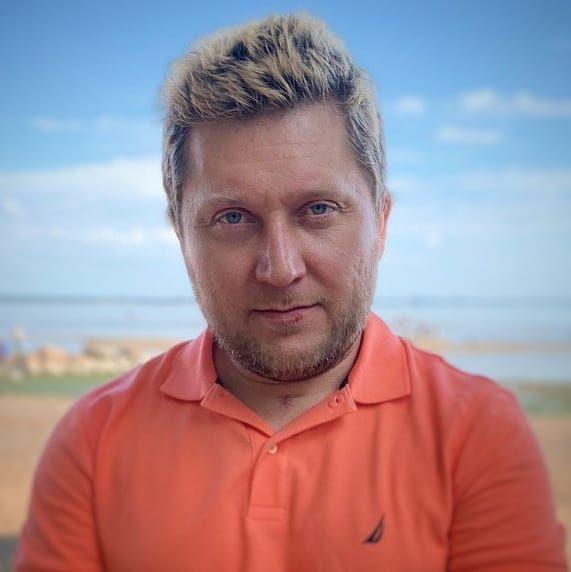 I was born on December 31, 1979 in the Izhevsk city, USSR. I have lived in Magnitogorsk since 3 years. In childhood I loved acrobatics and mathematics. Graduated from Magnitogorsk State Technical University in 2002. I served in the Russian Army in artillery in the village of Totsky and the city of Samara. Since 2004, I worked at the largest metallurgical corporation in Russia: Magnitogorsk Iron Steel Company. Not as worker, but a programmer. Since 2015 I live in the best city in Russia: St. Petersburg. I work as a BI database developer in Yandex.Money. I'm fond of bicycles and beer. I love my wife Nina and our son Semyon.